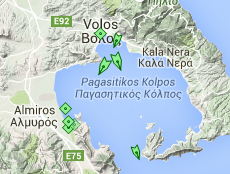 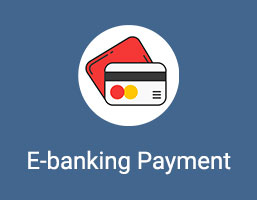 
The port that lies upon ancient Iolkos where one of the most legendary sea faring epics of ancient times started. Here, at the safe port of the wonderful Pagasitikos bay, Jason built his trireme, Argo, and along with his oarsmen set course for Colhis bringing back and getting married to priestess Medea. 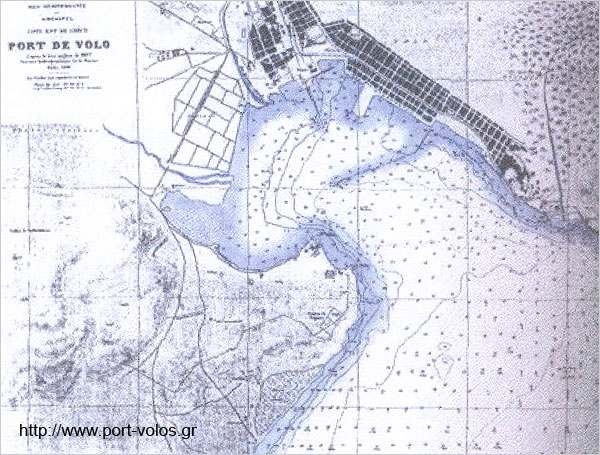 Figure 2.1: The design of techniques for the French port of Volos, 1890 (Bibliotheque Nationale, Paris)

The legend indicates the struggle of Greeks to tame the sea and communicate with other peoples.

The new port was founded in 1893. Volos, an insignificant town of 5000 people who lived around the ancient castle, year by year turned into one of the most industrial and handicraft centres in Greece. Today, Volos numbers 120.000 people. 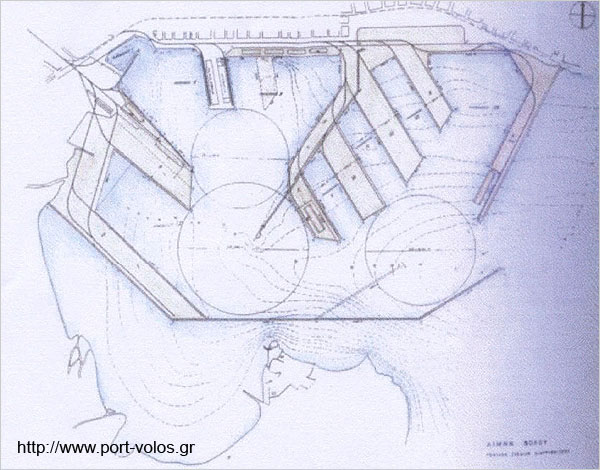 The port started to gain traffic due to the considerably rising number of the tourists who enjoy the attractions of Mount Pelion that towers over Volos, and the unrivaled coasts of Pagasitikos bay and the Aegean sea. Mount Pelion was the place of abode of the mythical Centaurs who were half men and half horses. The most famous was Centaur Chiron.

Also, a great volume of tourism is due to the magnificent islands with their enchanting beaches that lie 1-3 hours’ trip from Volos, such as Skiathos, Skopelos, Alonisos and other smaller ones. 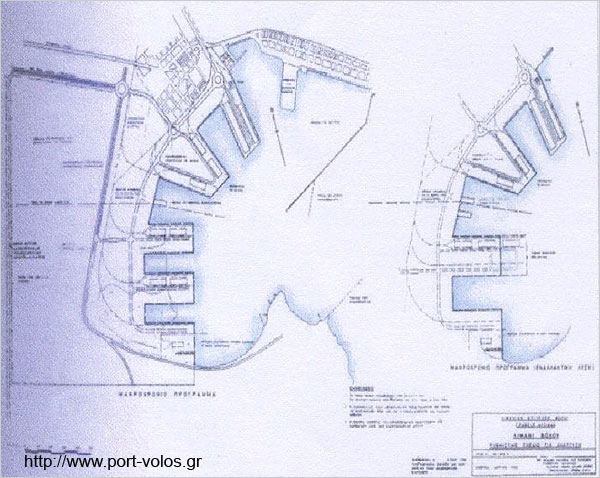 Figure 2.3: Alternatives for the expansion of the port of Volos (Office Doxiadis 1966)

The works that have been under construction lately, and those that will soon be constructed, create one of the big Eastern European Union`s gateways that may deal with any kind of cargo. The ones who may be interested will find themselves among a friendly environment and will be served by the port services.

Last, we are eager to see any investment matters concerning the port for exclusive exploitation of our facilities, such as Silos for grain storage, the deployment of cranes serving Containers, marina for recreation boats etc.

We would be glad to receive you in our port and discuss anything that may concern you.